After two amazing days in Japan, winners for CICLOPE Asia‘s first edition have been announced in the Awards Ceremony held in Shibuya, Tokyo. For the first time in the Asia-Pacific region, top producers and creatives chose -among about 200 entries- the most well-crafted commercials and music videos in 14 categories.

During the event, one piece won a Grand Prix: Go Gentle Australia – “Stop the Horror”, directed by Justin Kurzel, produced by Revolver / Will O’Rourke, edited by Arc Edit and created by Cummins and Partners. Based on a points system where all credited companies receive 1 (one) point for a finalist submission, 7 (seven) points for an awarded entry and 20 (ten) points for a Grand Prix, CICLOPE Asia also delivered special awards to:

Production Company of the Year: Revolver / Will O’Rourke

Agency of the Year: Cummins and Partners 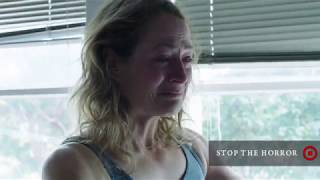 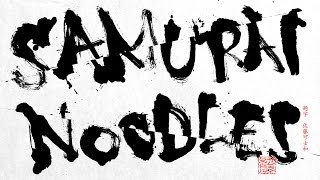 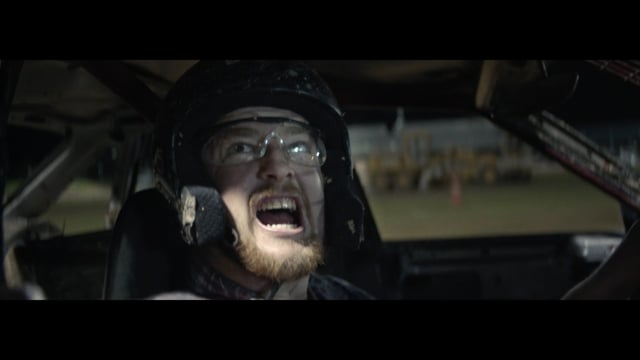 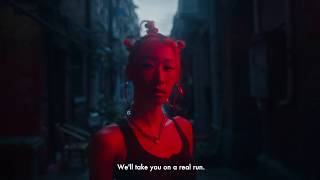 Direction (90 seconds and under) 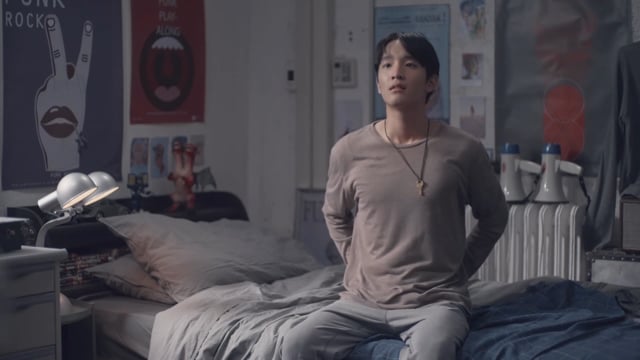 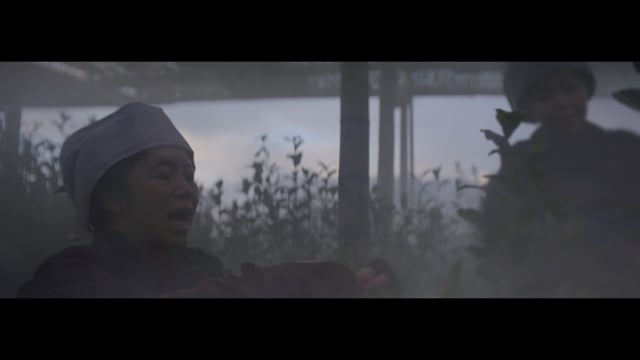 Visit Victoria - "A Twist At Every Turn" Westpac - "Help when it matters" 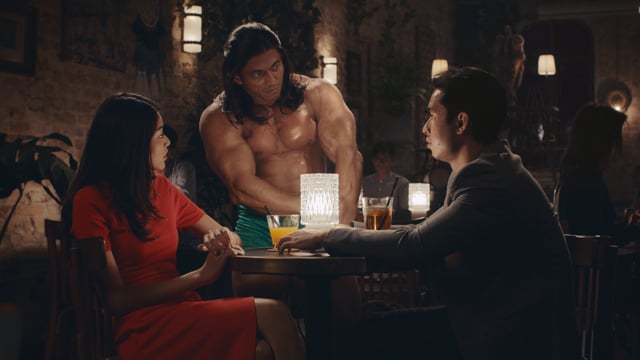 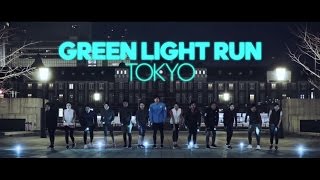 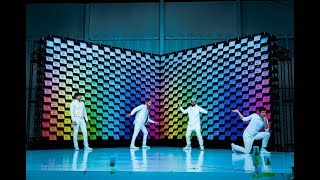